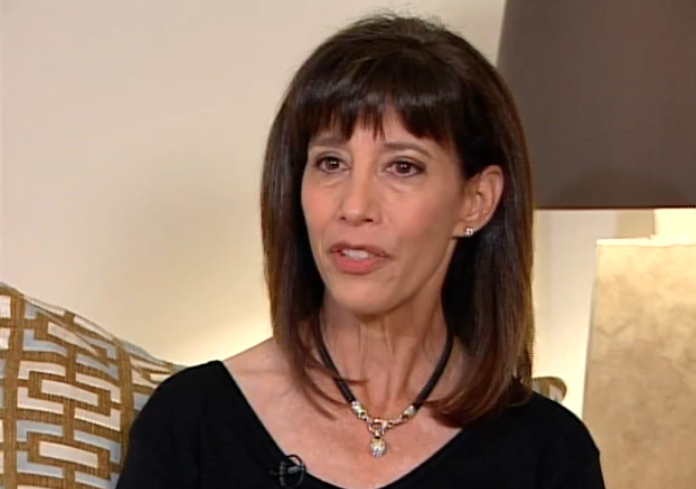 I am excited to report that I was interviewed for a television show about my first book A Summer in Ireland on May 28, 2013 by Patricia O’Reilly in New York City for a show called “Out of Ireland.” Patricia also wanted some footage of me in Ireland, so we did that filming at European Club on June 25th. This was really a lot of fun as the owner, Pat Ruddy and his entire family, were on hand and very gracious in making the producer and camera men feel very welcome. The interview―which is more like a little movie―aired on July 21, 2013. You can view the video directly on YouTube or by viewing it below. 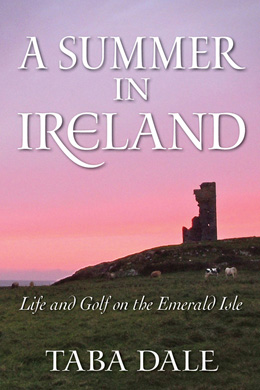